Not so bad! Although we used to be bigger (see the map below). ?
Visit Poland. Polish is fun! And remember: w Szczebrzeszynie chrząszcz brzmi w trzcinie. 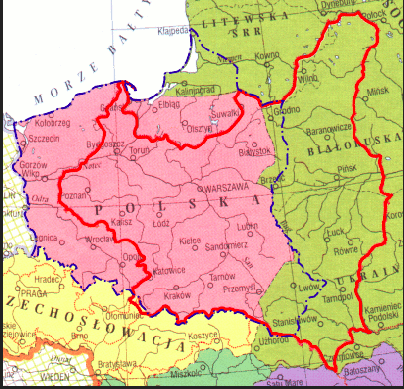 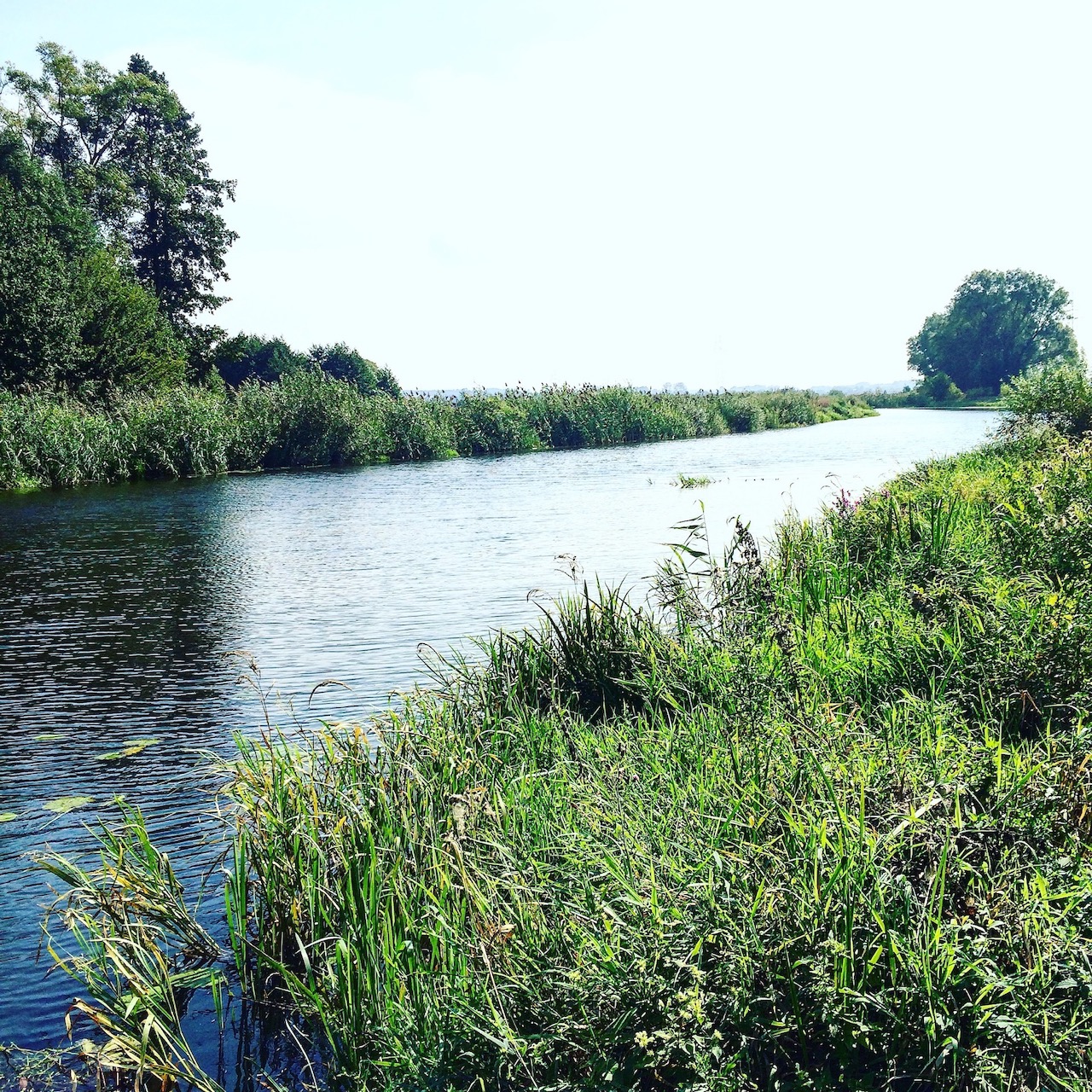 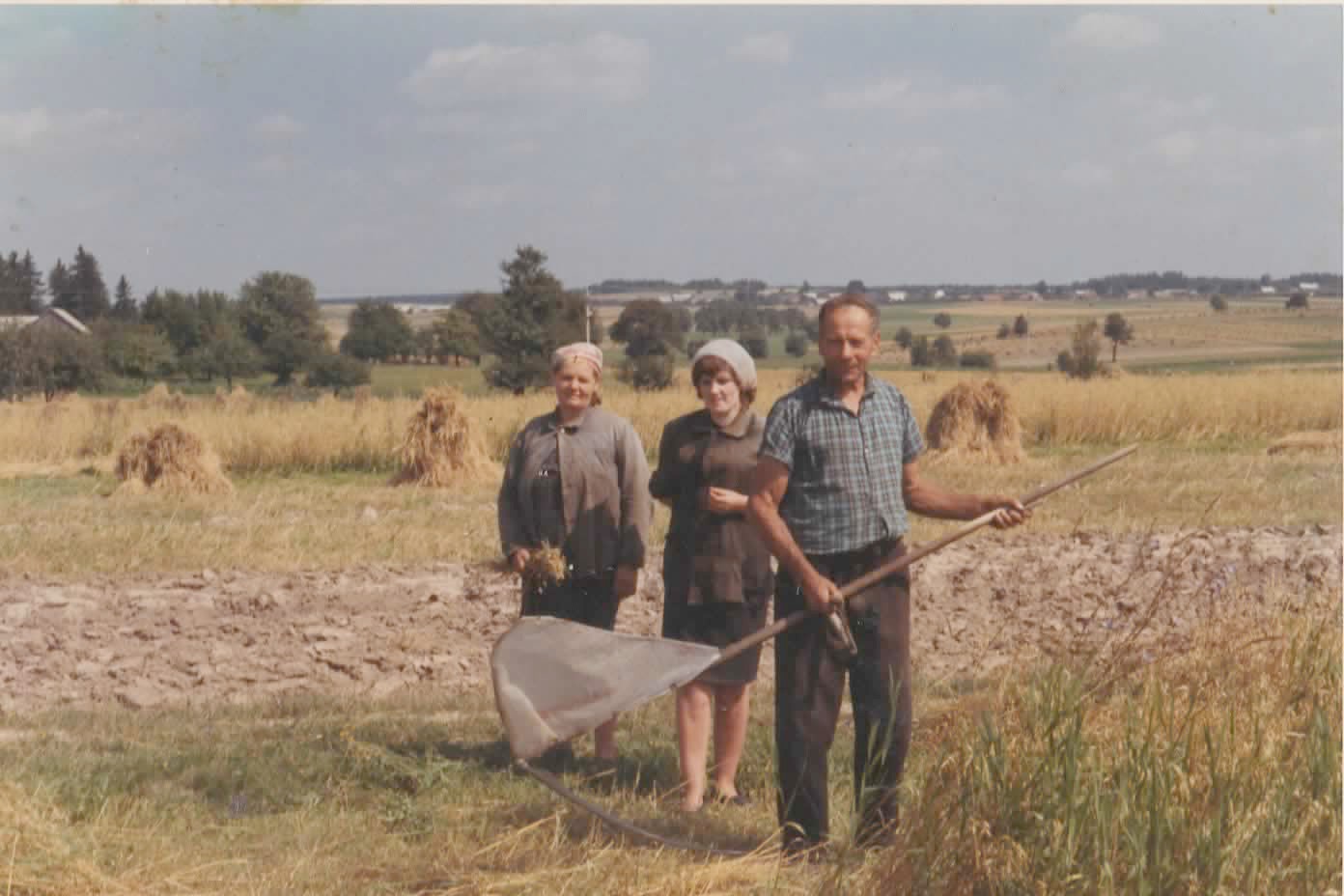 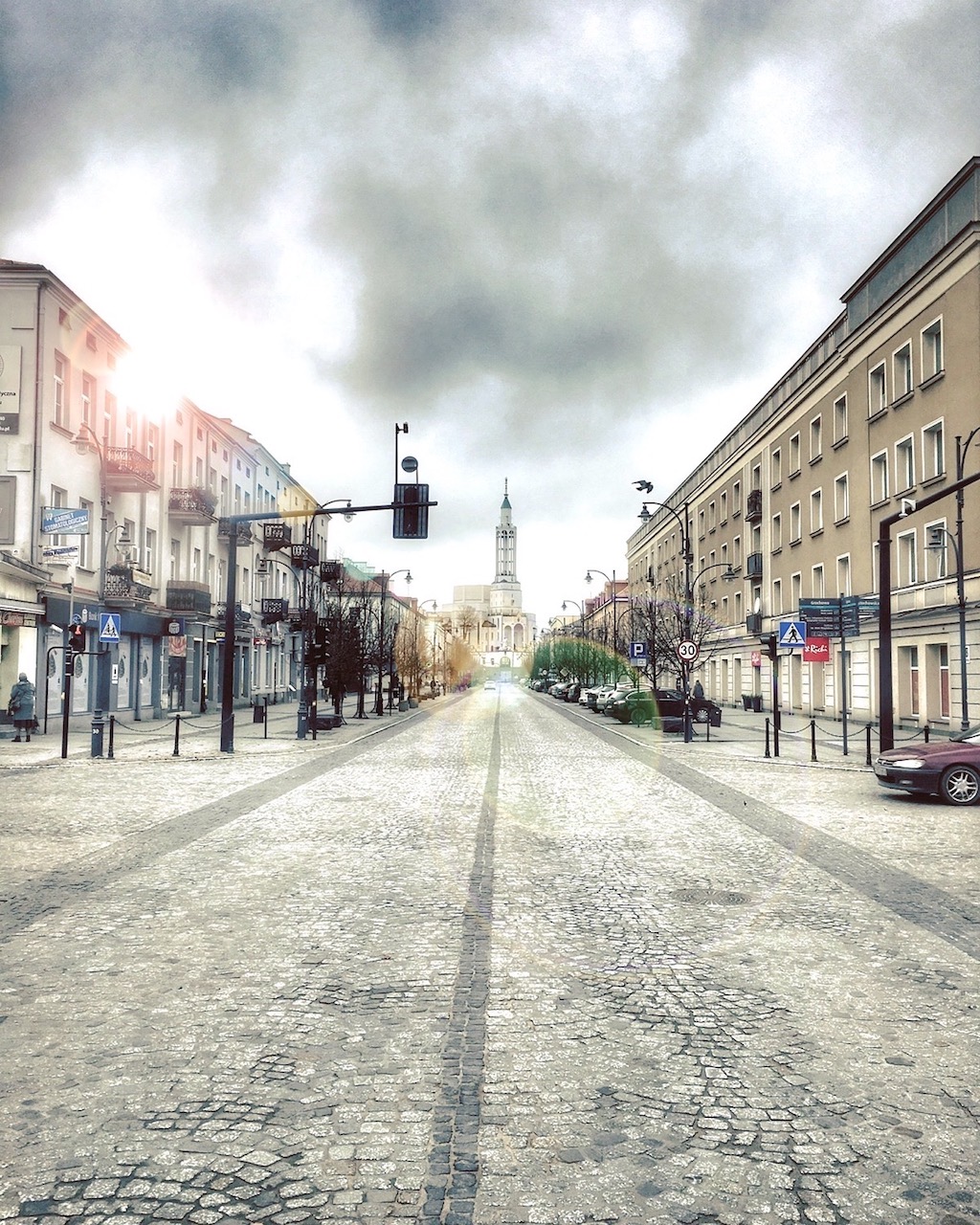 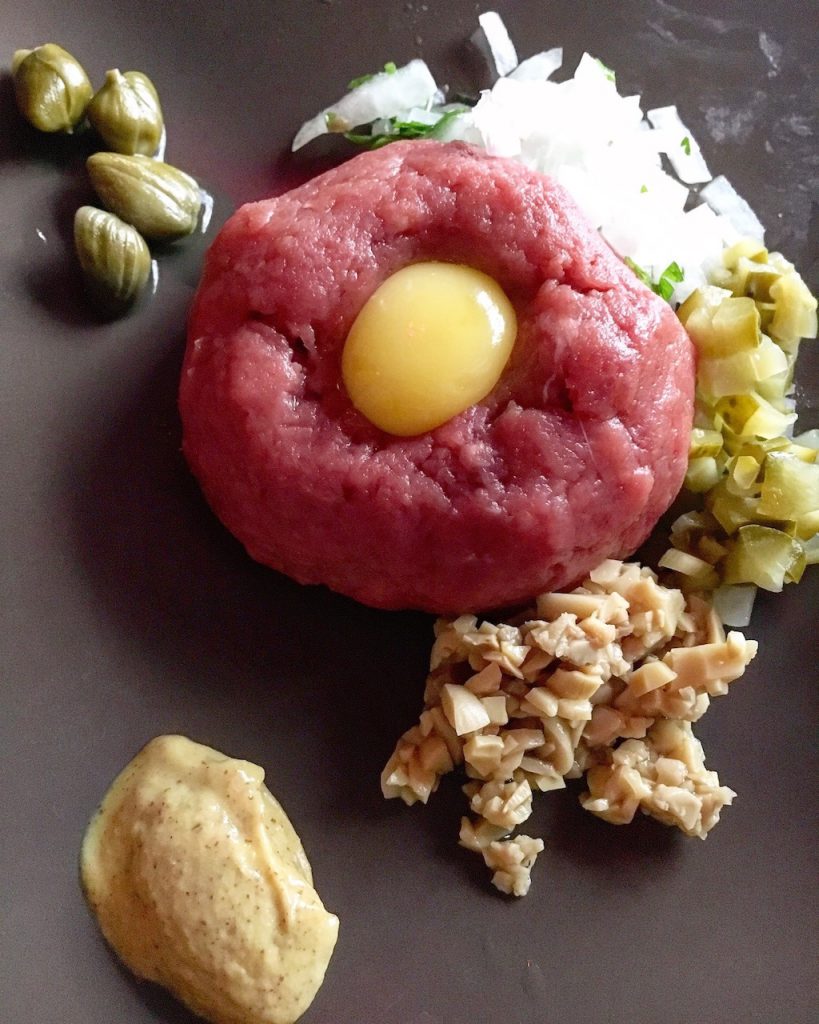 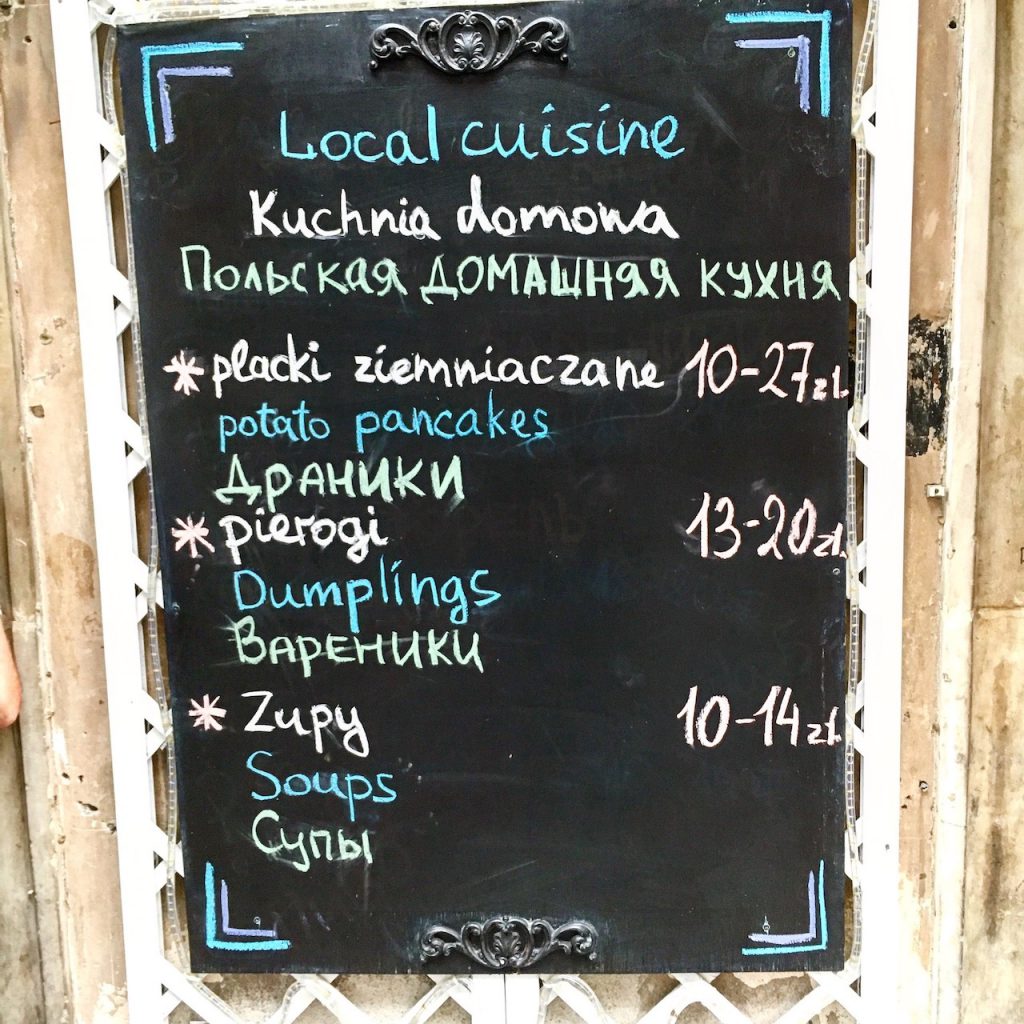 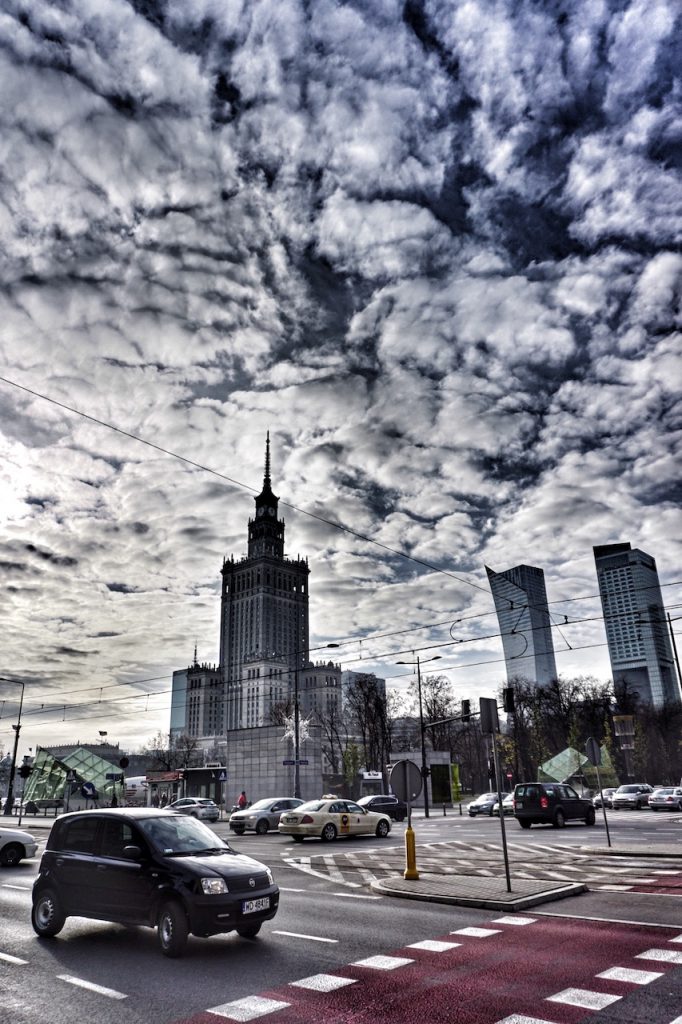 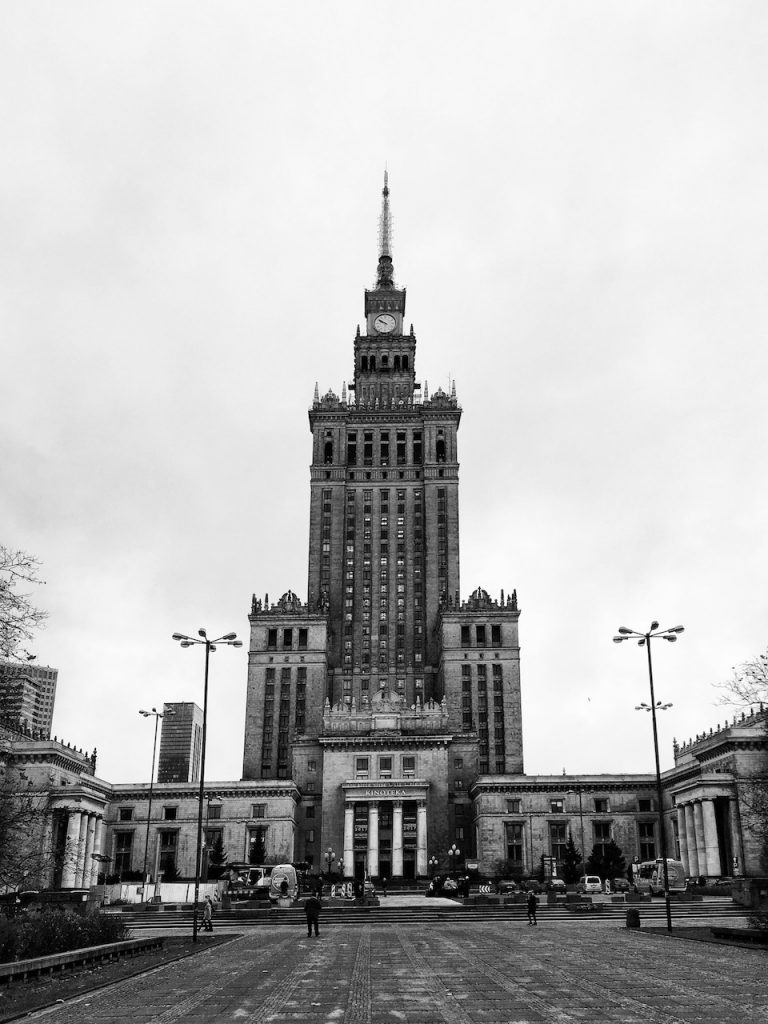 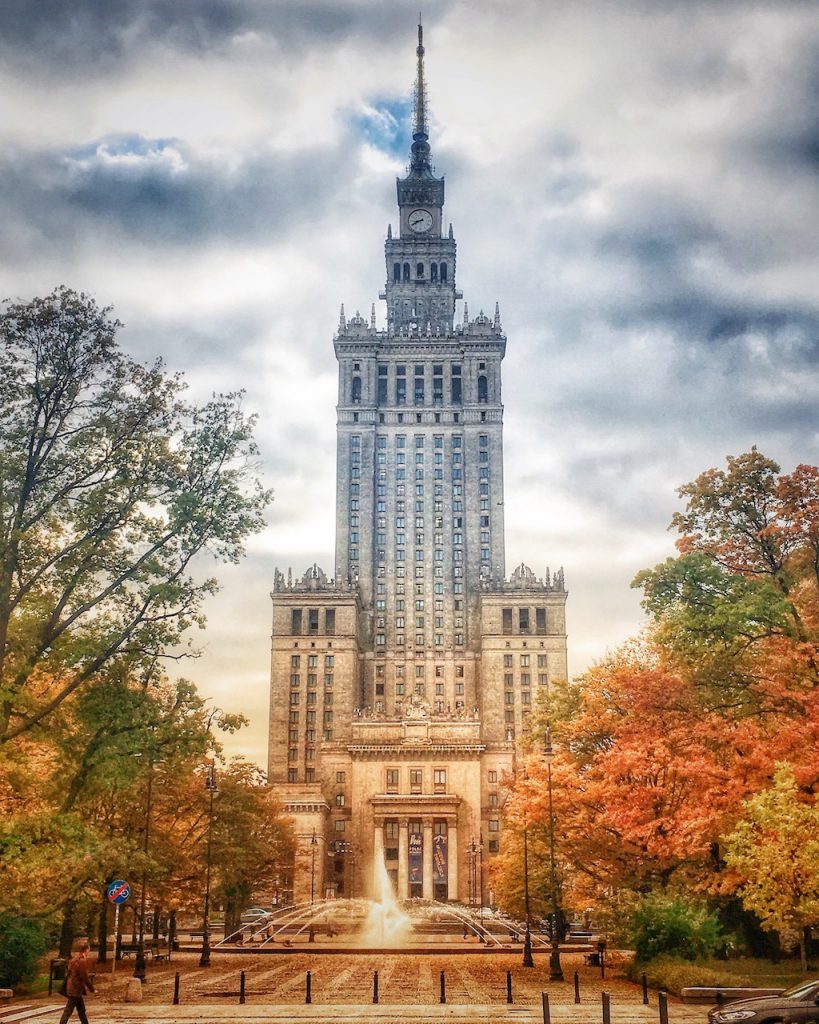 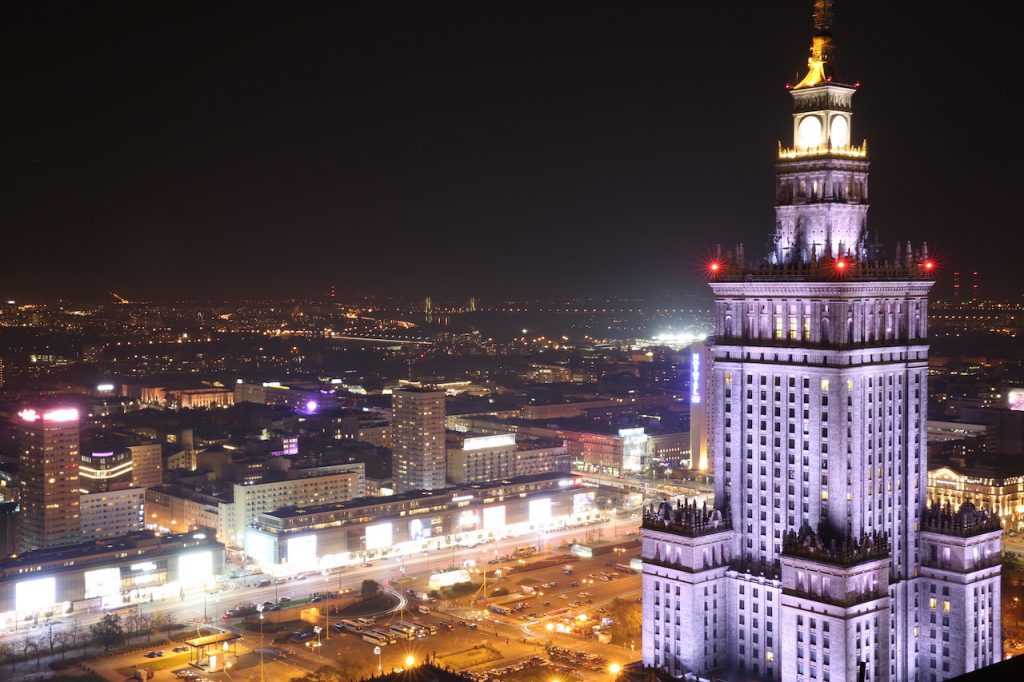 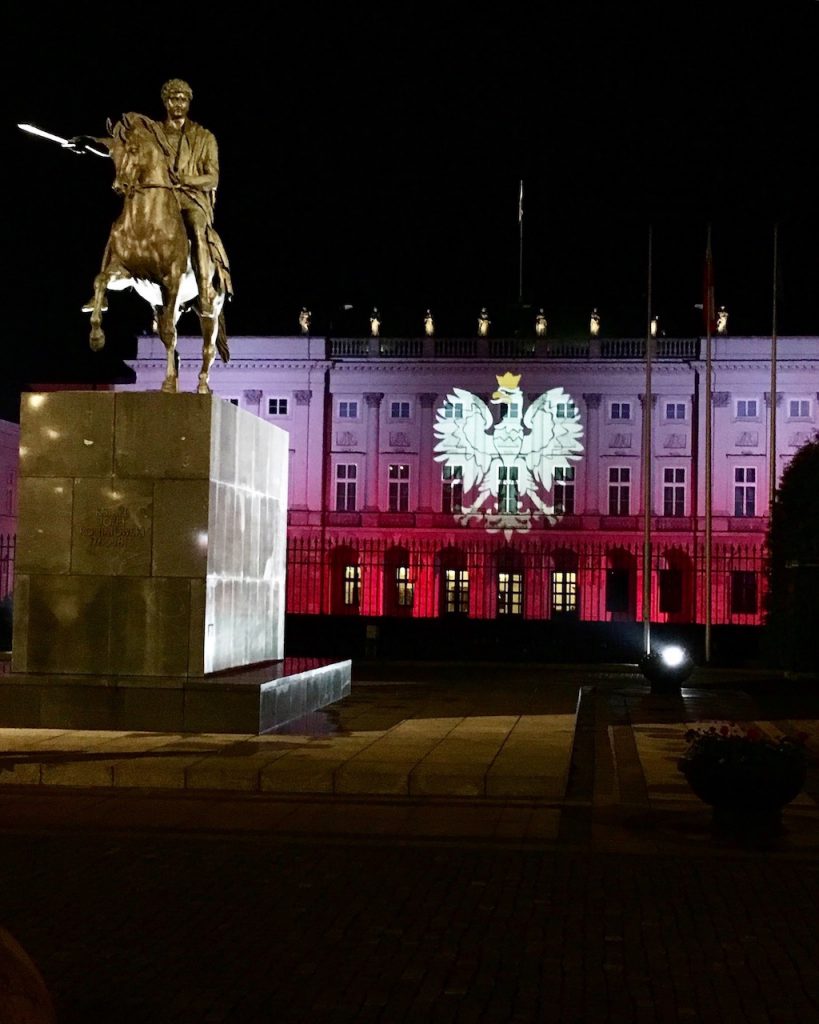 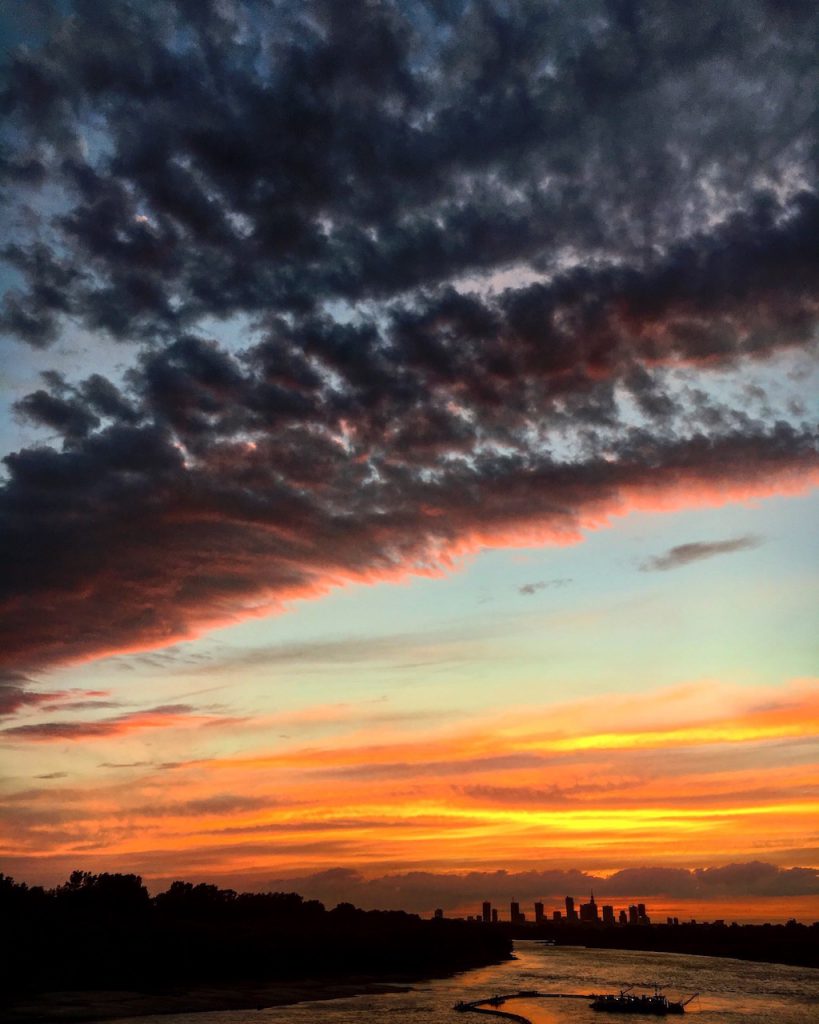 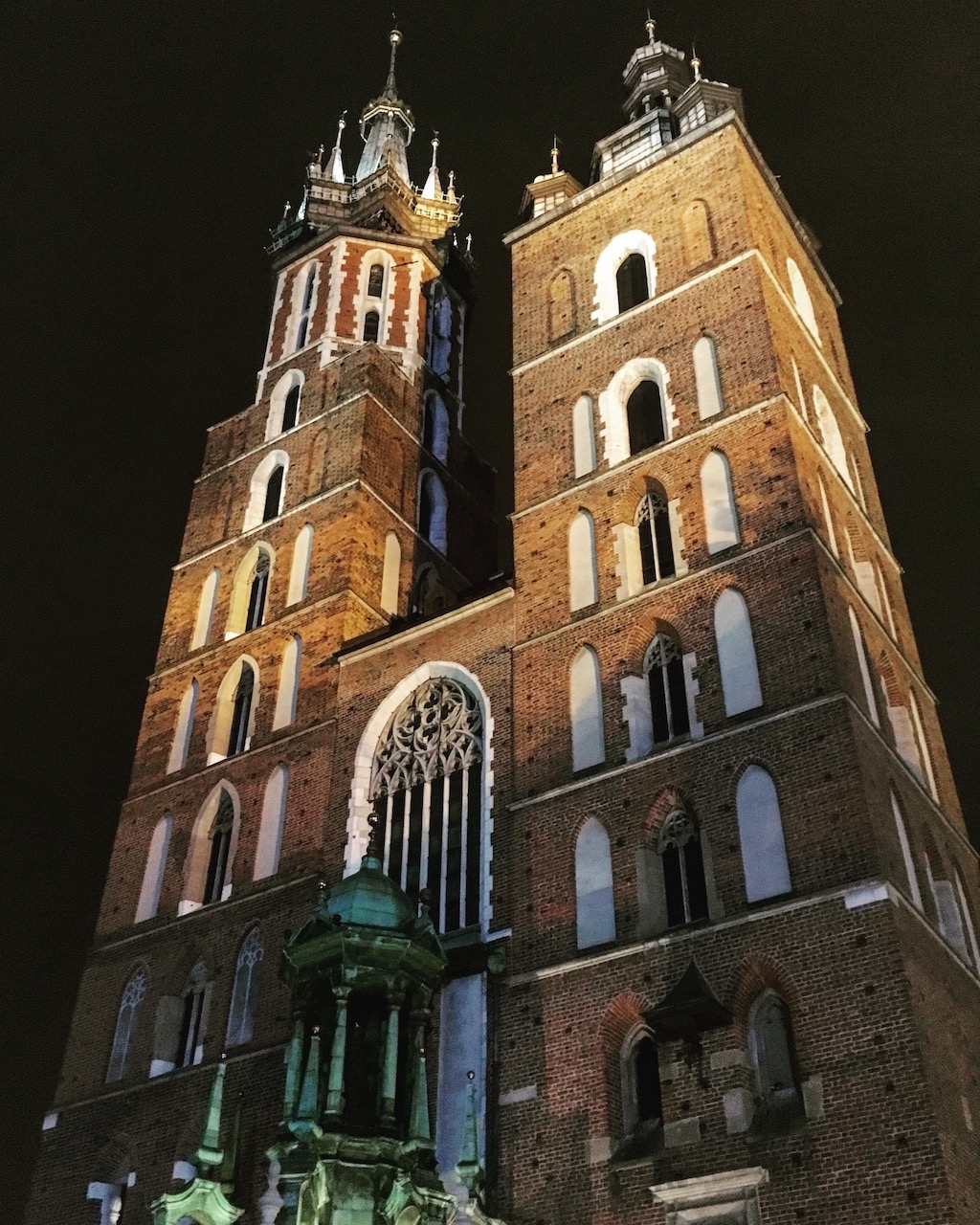 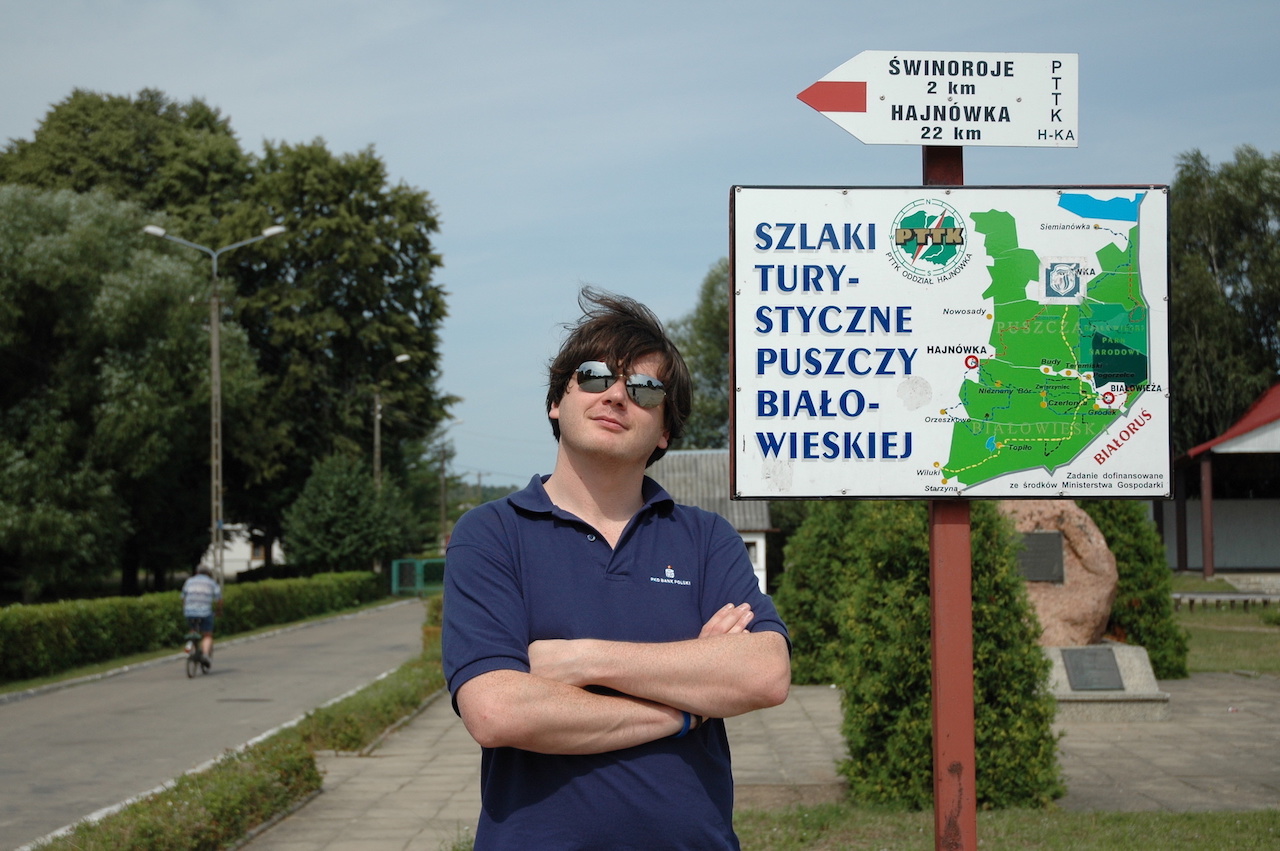 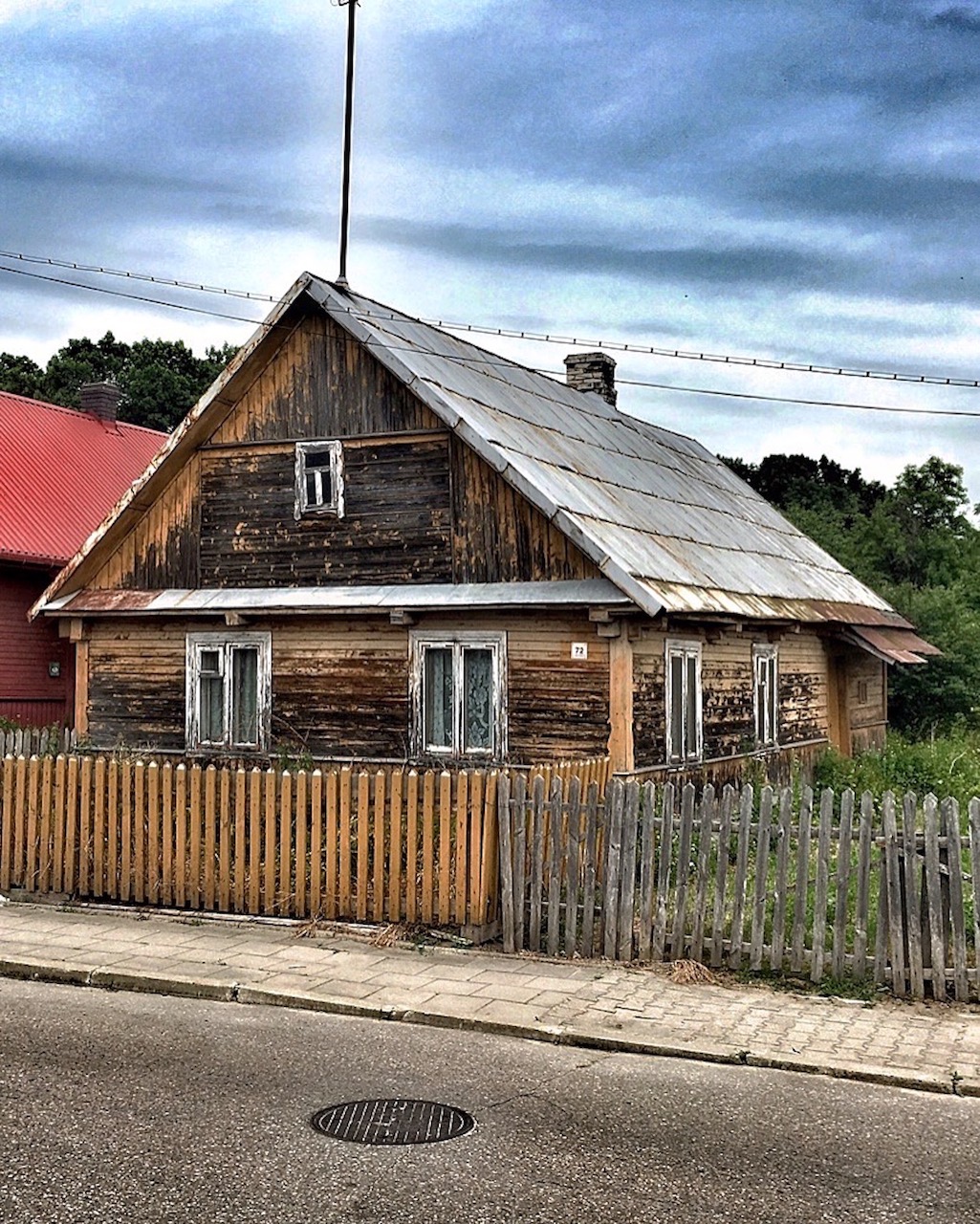 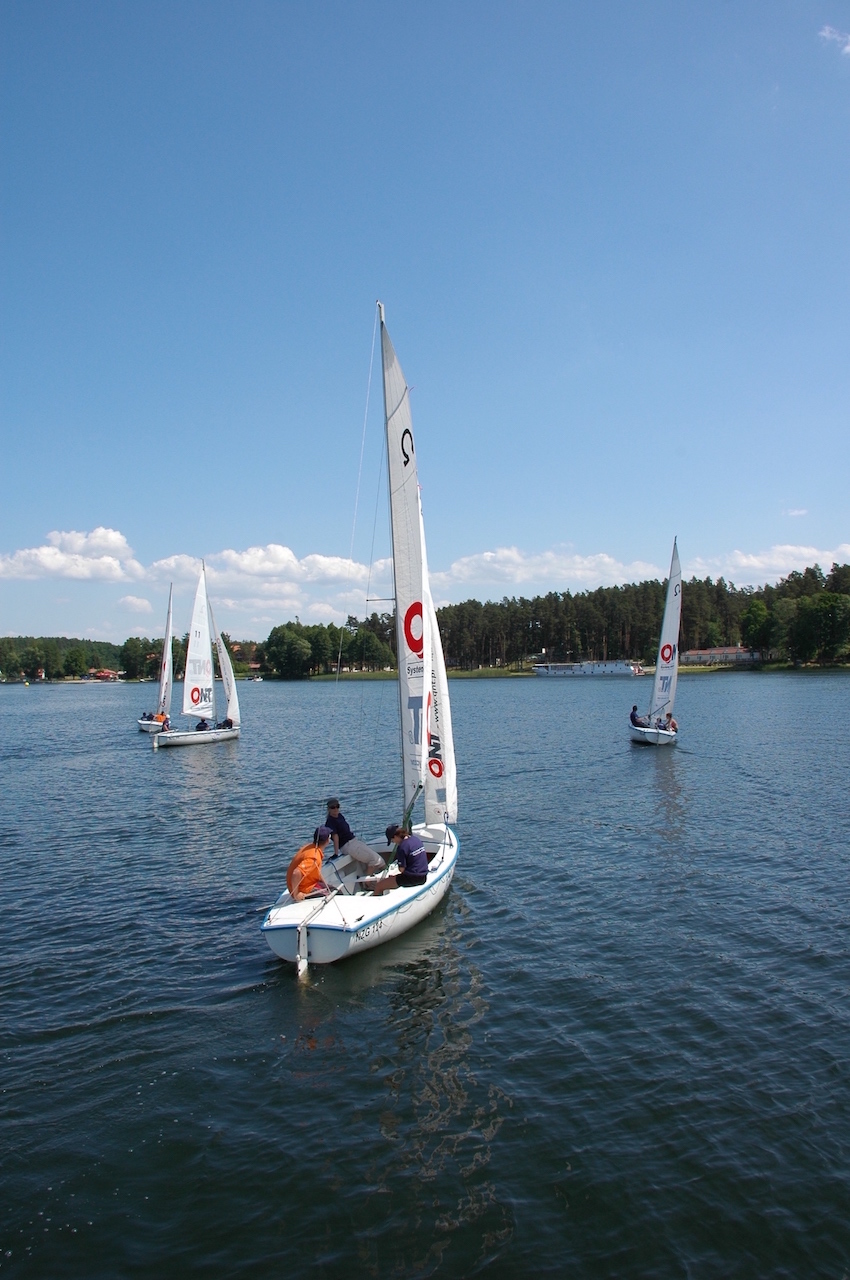 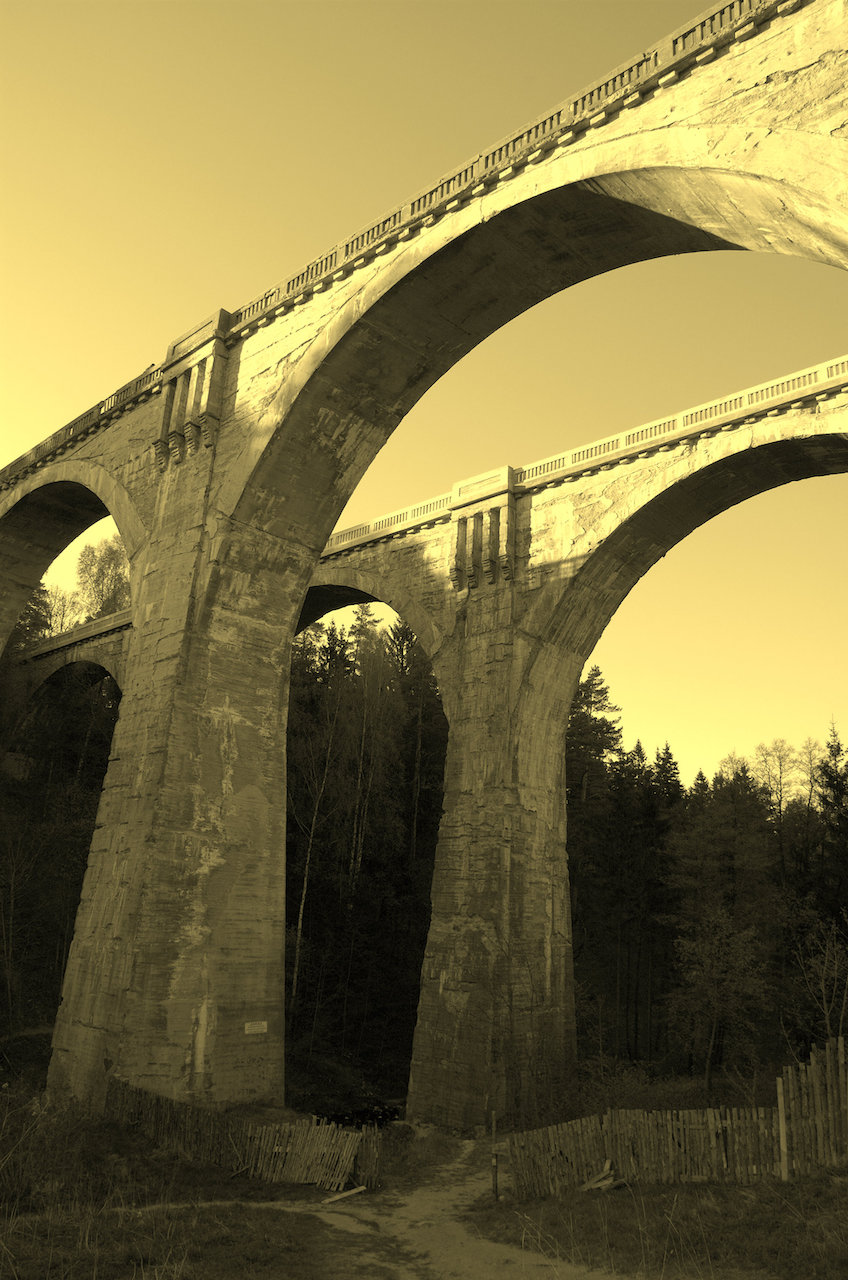 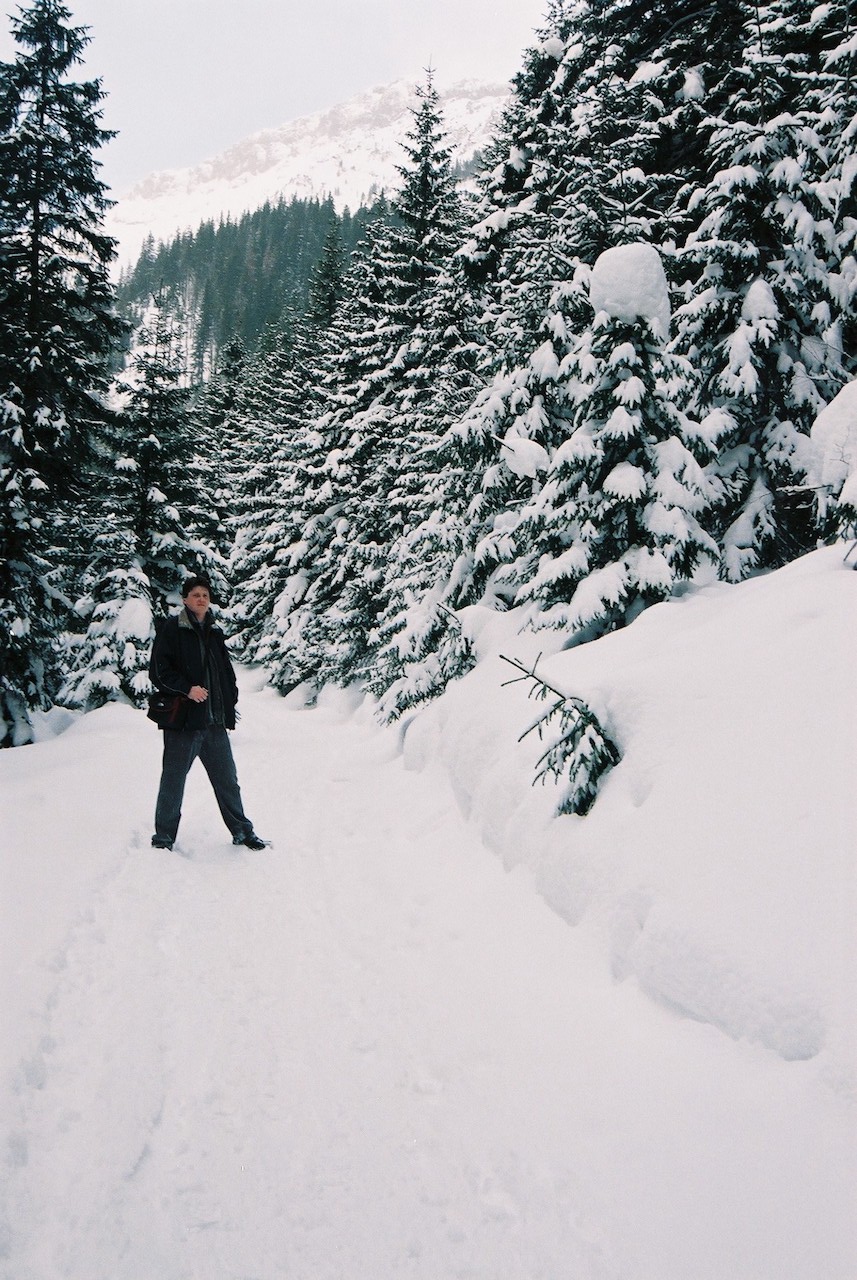 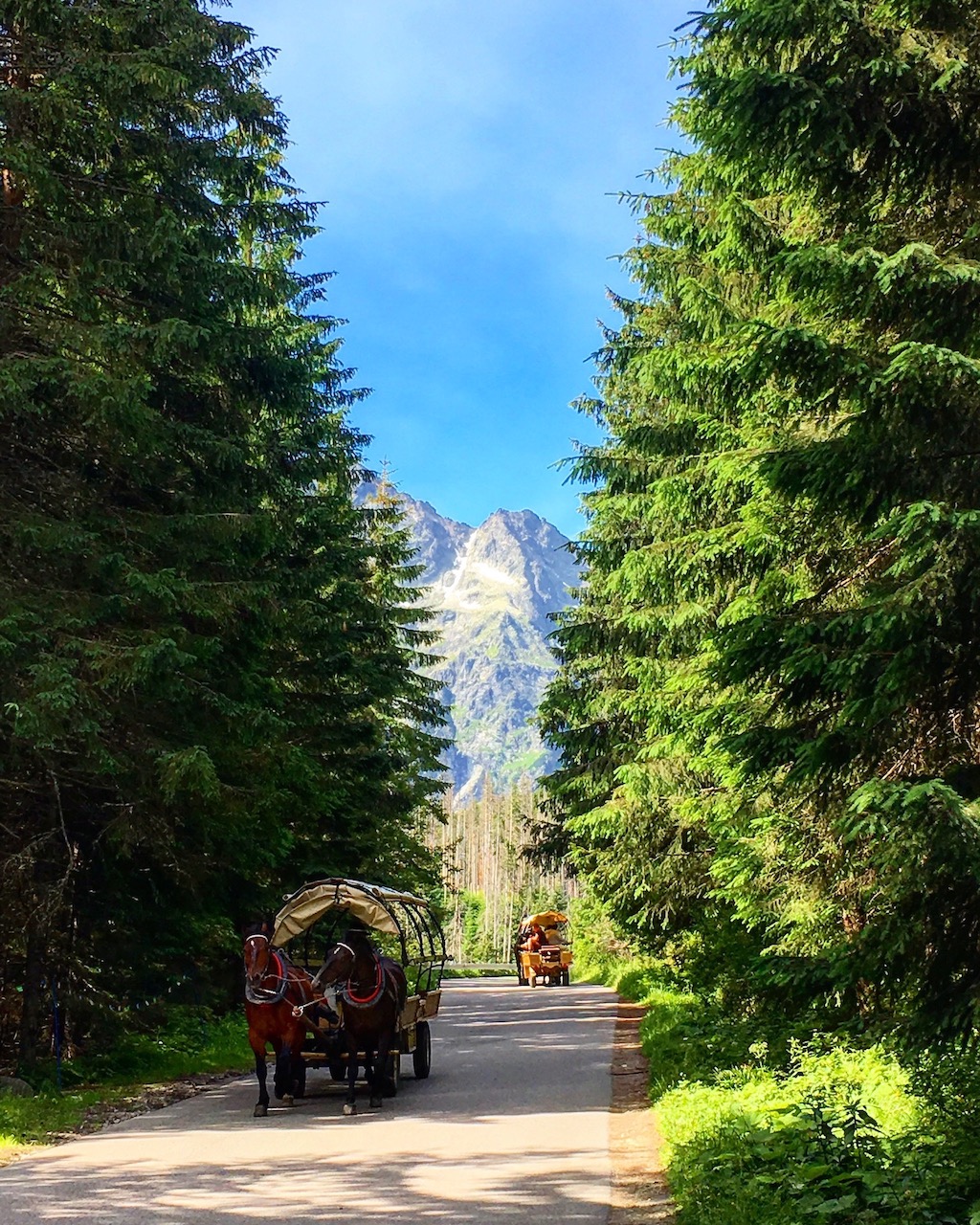 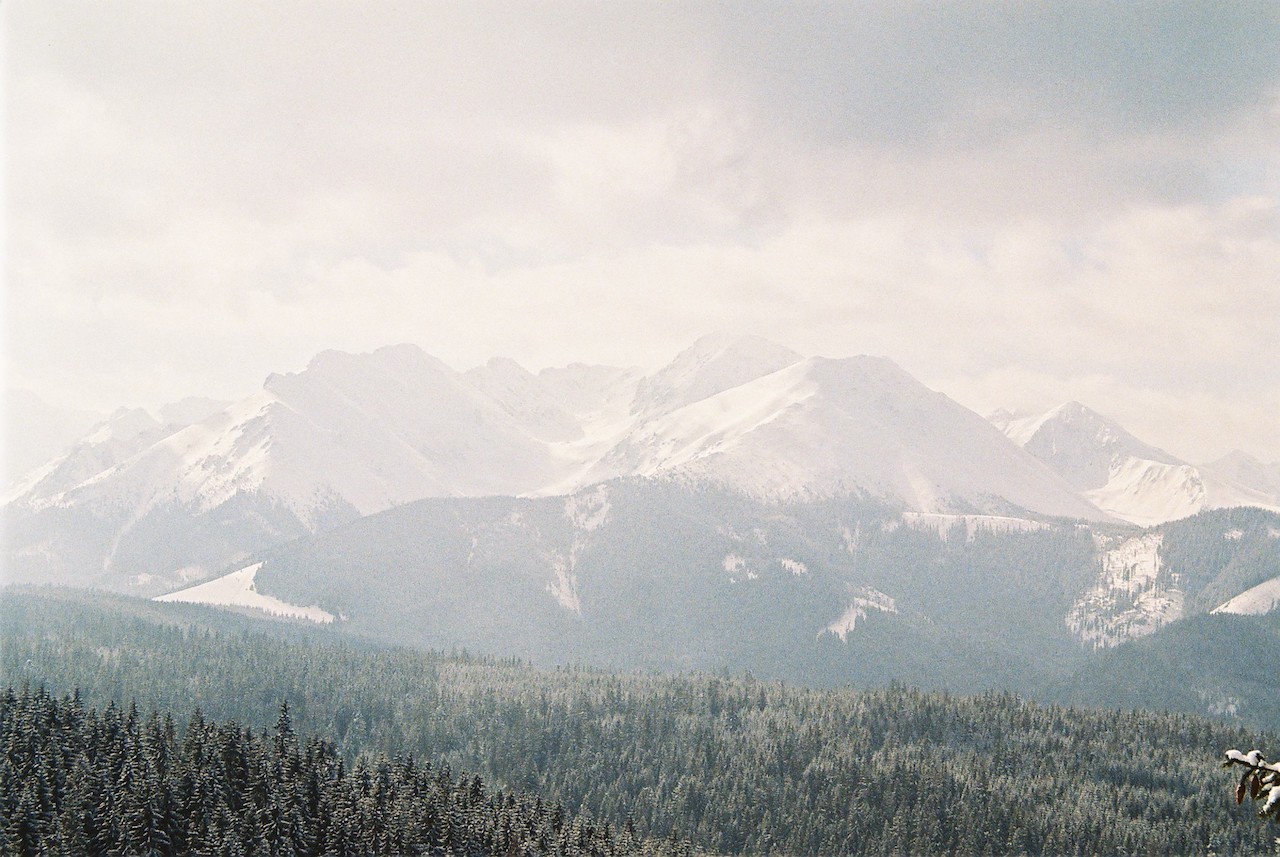 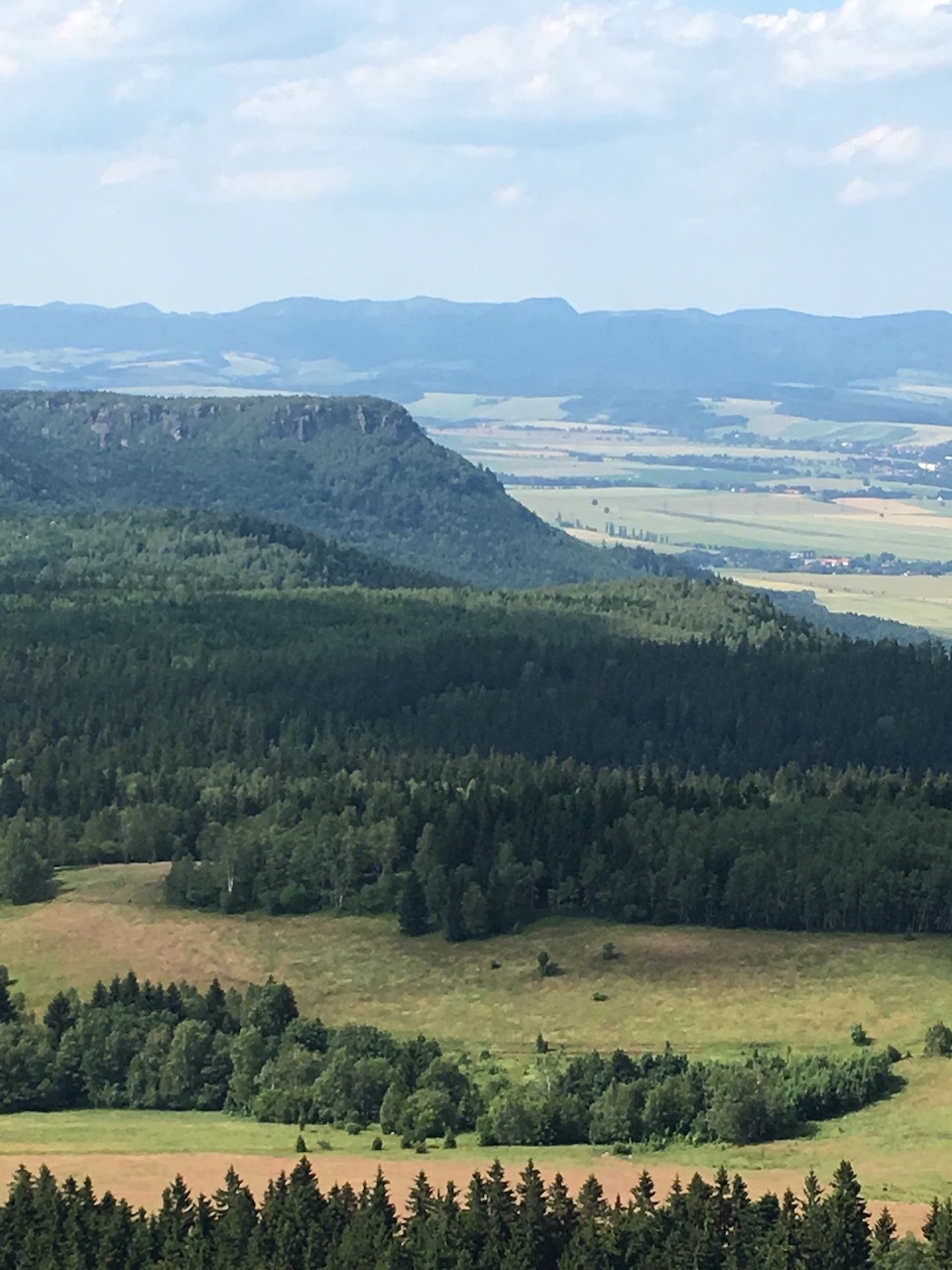 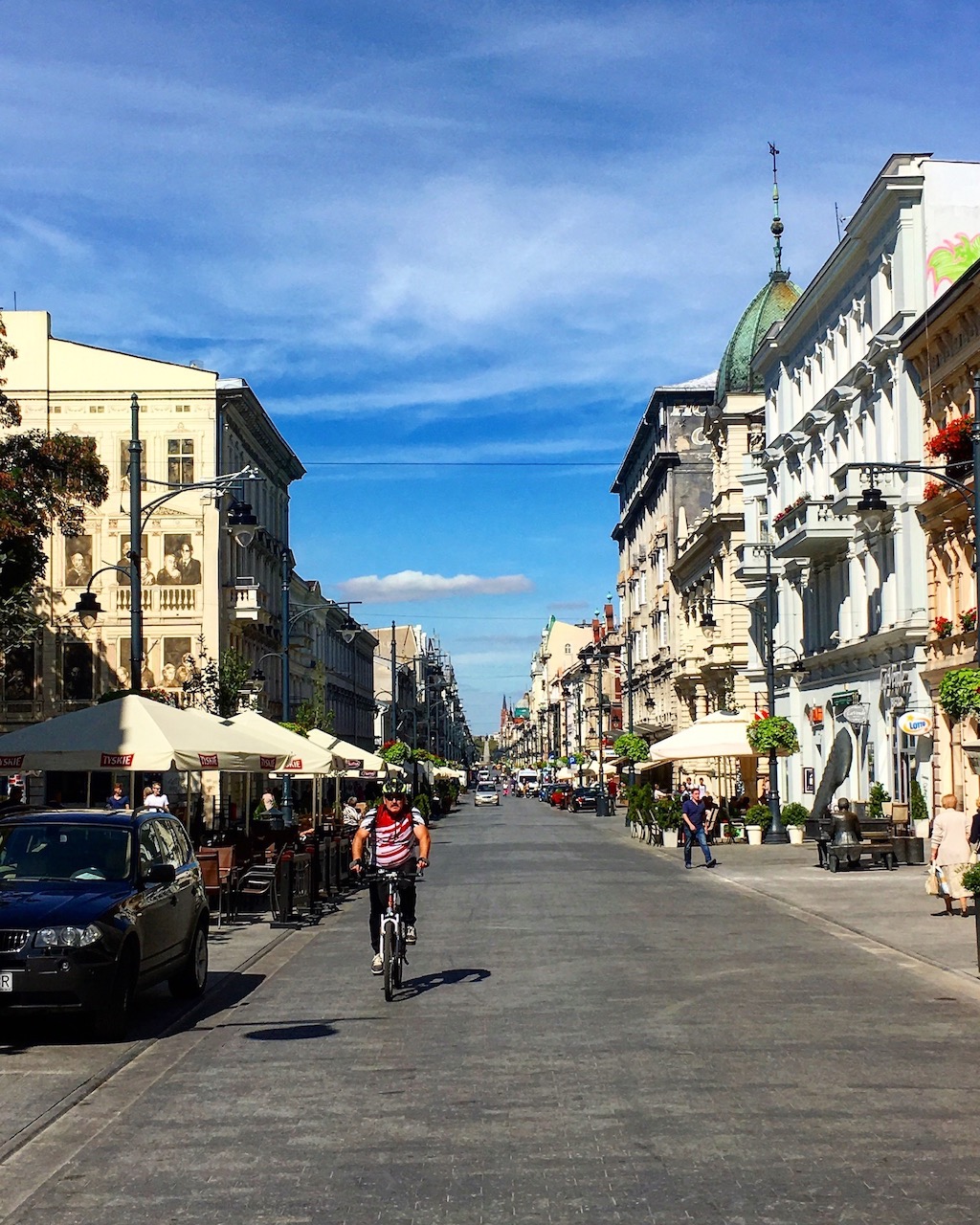 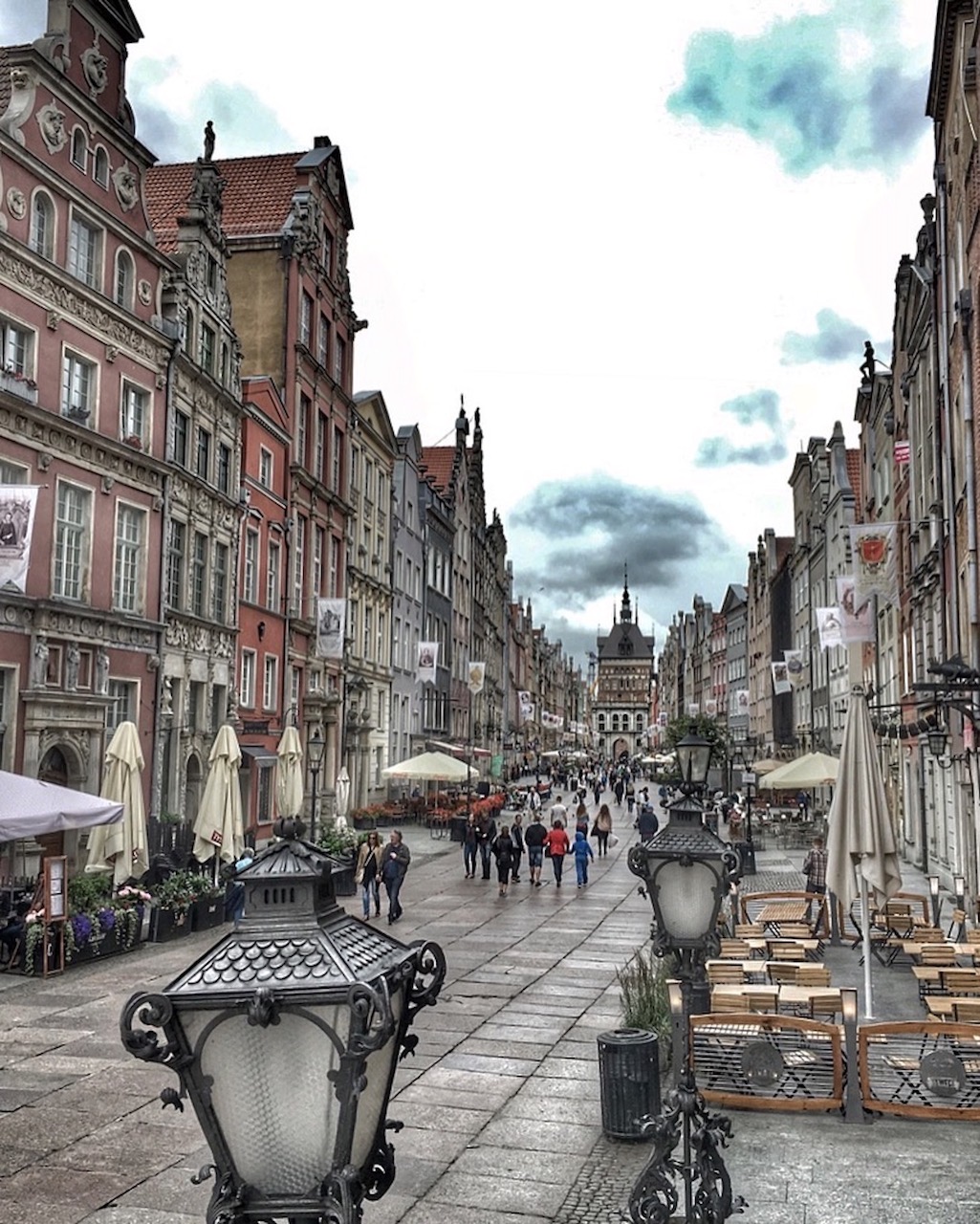 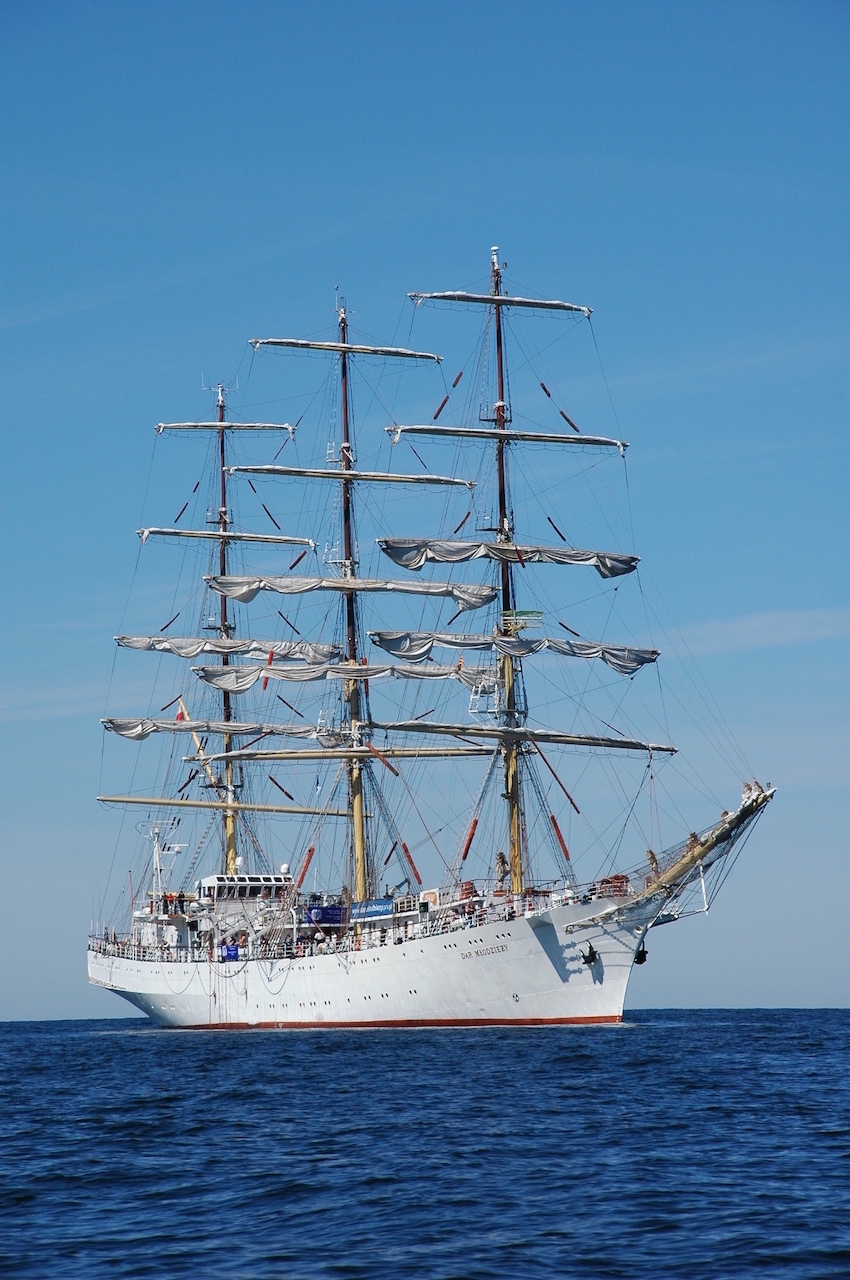 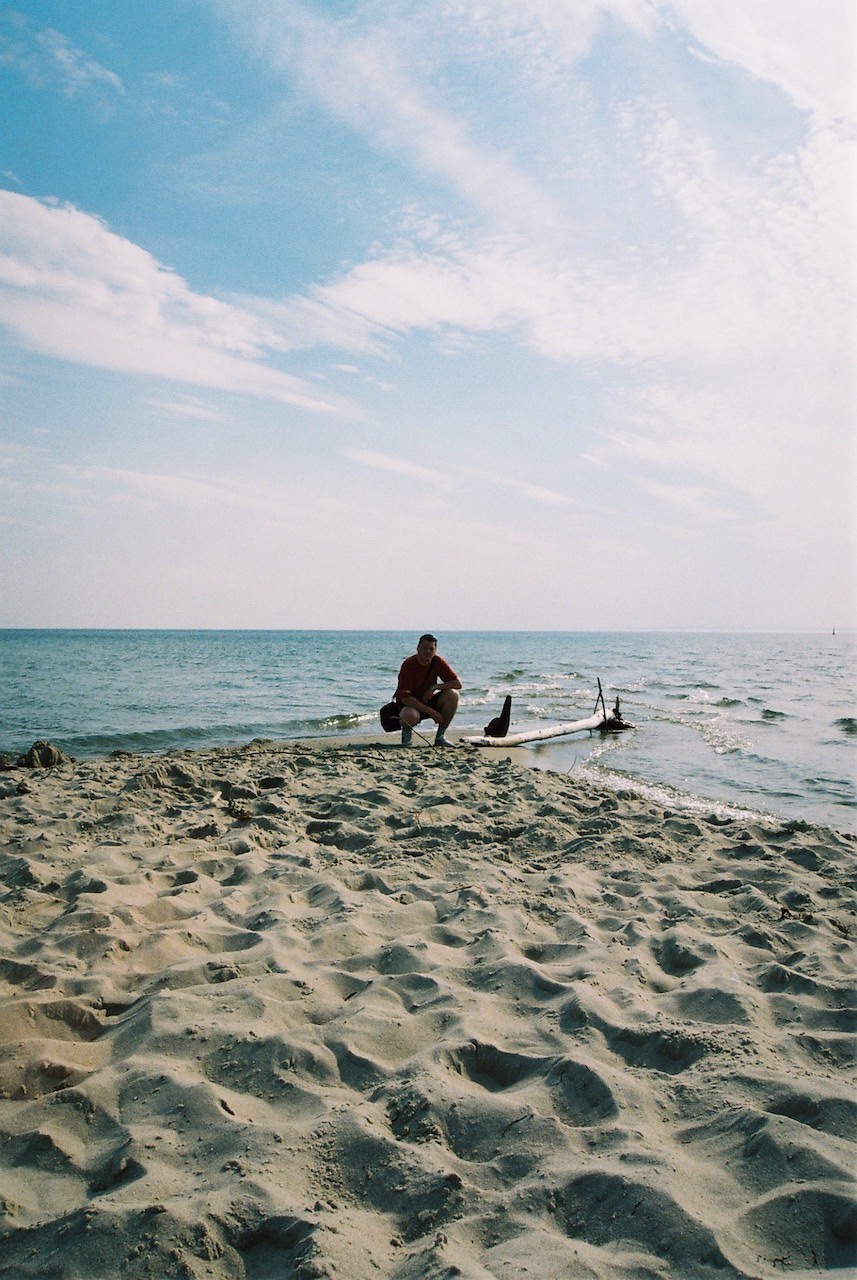